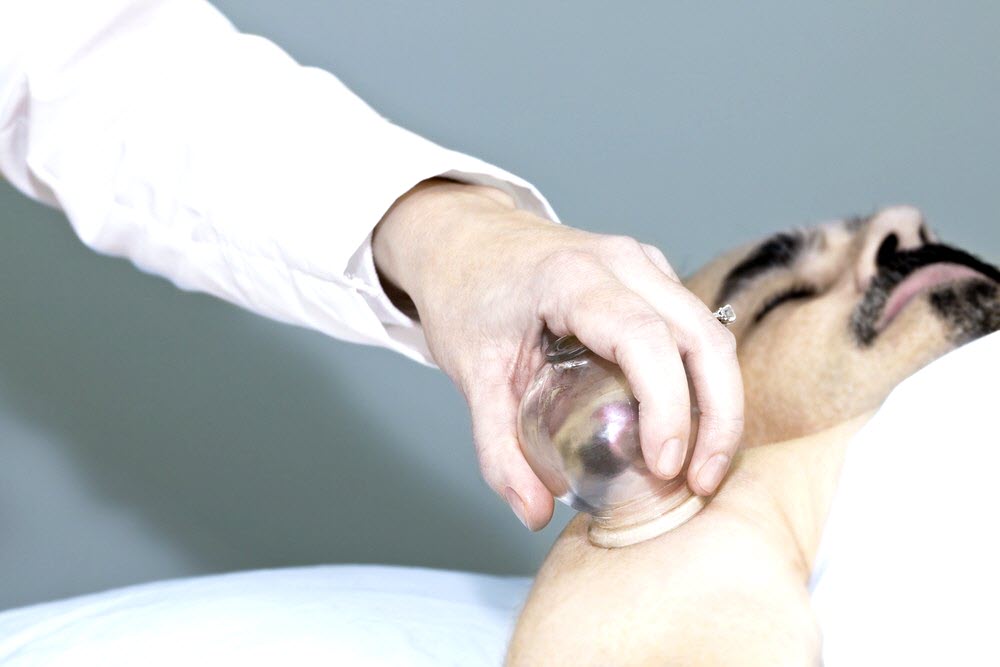 Alternative therapies in health and medicine include a broad range of unconventional healing practices such as natural and spiritual healing. These types of healing practices are called unconventional or alternative because, its method of treatment and approach is totally different from conventional western medical practices like Allopathy and Homeopathy. Most of the alternative healing techniques are cultural specific. They have been widely practiced for centuries in several eastern countries like China and India. Examples include Ayurveda, Acupuncture, Aromatherapy, Herbal therapy, Meditation, Naturopathy, Reiki, Traditional Chinese Medicine (TCM), etc. Another term widely used to indicate alternative medicine is Complimentary medicine. Some scholars use an umbrella term-complementary and alternative medicine, or CAM to denote the above mentioned healing techniques.

➋ Mind-body medicine. In this method, human mind is considered as an intrinsic part of the body and hence the treatment focuses on a holistic method. E.g.: Pranic healing.

➌ Biological based practices: This system links human being with nature and use substances found in nature such as herbs, foods, vitamins, and other natural substances for healing. Naturopathy is an example.

➍ Manipulative and body-based practices focus on manipulation or movement of body parts, such as is done in osteopathic manipulation.

➎ Energy medicine therapies are intended to influence energy fields that surround and penetrate the body.

Despite the controversies on the alternative therapies and their ability to cure, there are people who have good faith in these alternative therapies. Hence it is a booming industry across the world. Sources predict that combining organized and unorganized business, it has grown up a multi billion dollar industry. According to a recent report, 40% of the US house hold has tried alternative medicines recently. The popularity is quite high in Europe, Australia, China and Israel. It plays a vital role in primary health care system in India where mainstream medicines are very expensive.

There are several alternative therapies prevail in the market. Therefore, it is not possible to legalize all the alternative therapies. To keep them under scientific scrutiny is a cause of concern for governments in different countries. Many of the therapies have received legal acceptance from the governments but many are still struggling to get government support. In India, AIIMS (All India Institute of Medical Science) has made it compulsory to follow some of the traditional alternative therapies, such as Heat therapy and massage therapy, along with their western treatments. AIIMS has introduced it as a special subject or at least a chapter in some courses. W.H.O. has published Global Atlas of Traditional, Complementary and Alternative Medicines. These steps indeed prove the rising popularity of alternative medicines in the modern world.

How to Train Your Brain the Right Way

Excess liquor can gulp your life

How to Remove Dandruff?

Excess liquor can gulp your life

Breast milk is for my baby, not for me