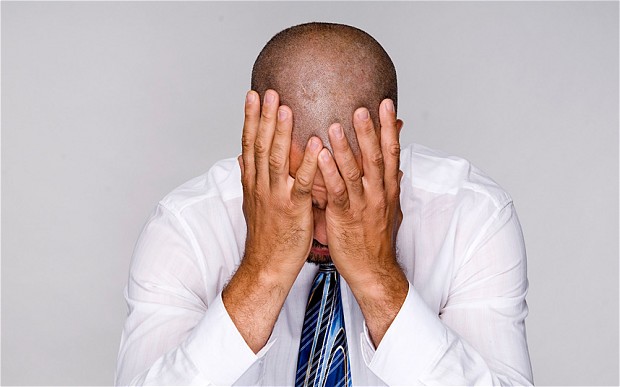 The place I worked at for almost 3 years was a good place to work at. I started out with a temp agency and was hired on full time within 6 months. Some people had been working there for 8 years before being hired on full time, so I feel I did pretty well. The problem was that at the end of 2006 the company was sold and some housecleaning was done.

Why was the company sold in the first place? Well the manager was not doing what he should have and made the company pretty much a non-profit organization. Though we had a lot of customers, he was hitting margins but the company was not profiting from them. He was the only one benefiting from these margins. There was a lot of shady things going on in the management. When the new owner took over a lot of jobs were cut to include the manager and some of his “henchmen”. Some long time employees had to find employment elsewhere and every time there was a big cut, there was also a meeting and the big boss would say how there wasn’t going to be anymore cuts…but we always knew there would be.

This made for a not so enjoyable work place, having that thought in the back of your mind that you could be next. It wasn’t just duds being cut, it was also people that had been there a long time that were good workers. It was stressful. After I left three weeks ago, the company was merging with the bosses other company and they moved to a new building…and more jobs were cut. The economy is slow and everyone is afraid of being laid off because finding a good paying job that is enjoyable is tough and unemployment in general is tough. MSN.Com Health published a great article on the effects of job loss and social life.

The study, by researchers at the University of California, Los Angeles, and the University of Michigan, Ann Arbor, found that workers who had experienced even one involuntary job loss were 35 percent less likely to be involved in their communities than those who had never been out of work because of layoff, restructuring or a business closing or relocating.

For some people, especially ones that have been in one job for a long time, this is a great impact in their lives. They find it hard to find a job that they want and often don’t want to settle for something that is paying less than what they were getting from their last job. The fact is that sometimes people get lucky and find something paying the same or more and some people have to start back a little further down the latter and work their way back up. It sucks, but sometimes you have a choice to either hold out in hopes of landing the big one or work something smaller until the opportunity knocks. Perhaps the reason they are not frequenting clubs and other social communities is because they are shamed or want to cut out places where money may be spent. If you don’t have the money to spend and need it to put food on the table, there are more important things to think about than being social.

Obese People Are Displeasing To Look At

Fix Back Pain With The Right Shoes